How To Make Telling The Truth Easier

That’s the truth. People lie when it suits them; when it’s in their best interest to lie.

But everyone lies, and anyone who tells you they don’t lie is well, lying. It’s human nature.

The challenge is to bust through what human nature would dictate to us and to take the high road and tell the truth. But sometimes, something stops us in our tracks. We want to tell the truth; we want to tell our truth, but we’re afraid. What can be done to so we learn how to make telling the truth easier?

Here’s How To Make Telling The Truth Easier 1. Be Honest With Yourself

It’s often easier to say what is most comfortable or easy. But in doing so we are often disconnected from what is our own truth.

Sometimes you need time to fully understand your own truth. You need to sit and think long and hard about what you want and need to say. I find this is often the case if I’m in the middle of an argument or disagreement.

It’s ok to take time to figure this out. Better to take the time than to say something that doesn’t speak the truth from your heart. It too exhausting to backpedal.

That’s why learning how to make telling the truth easier is a great skill to learn. It makes like simple and easy too!

2. Tell Your Truth For The Right Reasons

Telling the truth isn’t about making a judgment, or making the other person wrong. It is about being honest and with integrity.

When you come from a place of integrity, you’re coming from a place where it’s only about you telling your truth and nothing else. 3. Speak In A Neutral Voice

Convey your message without yelling, or using put-downs.

This works for a variety of reasons. First, you open up the lines of listening and communication when you’re not yelling or calling someone names. Second, are you really being integrity by saying something derogatory to someone?

I remember my last breakup and how my boyfriend at the time chose to put me down. When he did that, it was like I went deaf. I didn’t hear anything else other than the insults he had just slung at me. Separating his feelings from his insults was almost impossible.

People hear better when you speak kindly from your heart with love and compassion. 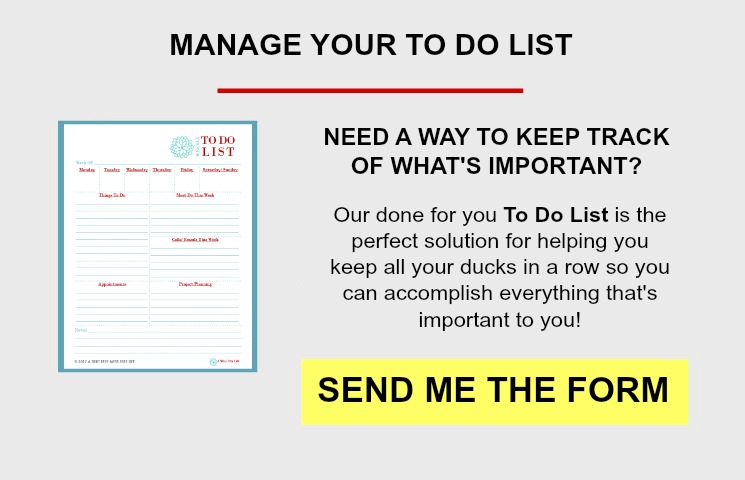 Your words, your truth is simply your opinion about something.

Perhaps not the right answer for everyone as it really is about perspective.

Your perspective might be different from someone else’s. That’s ok. Hopefully, you can have a respectful conversation that allows both parties to hear and understand each other’s point of view. 5. Truth Telling Doesn’t Have To Be A ‘Tell All’ Session

When having a truthful conversation with someone, nowhere does it say you have to reveal all. You can still maintain your privacy and boundaries while being honest with others.

6. Be Clear and Concise

Now is not the time to mince words. Be clear, but respectful. Don’t leave them guessing. State it plainly but clearly. If the other person seems surprised or offended, ask if they would like some clarity.

7. Be Gracious and Sincere

If you can see they’re offended then address it, but don’t back down from your true feelings. Say something like, “Gee, I hope my opinion hasn’t offended you, but I really value open and honest communication with others.” How can they argue with that?

8. Everyone Doesn’t Want The Truth

That’s okay. It isn’t about pleasing the whole world. It is about feeling good about yourself, and saying what you believe in.

Sometimes it’s better to say nothing at all. There are people out there that no matter how respectful you are of stating your opinion they immediately get on the defensive and that’s the end of it. Sometimes the truth will be telling someone you’re not comfortable with the way they’ve reacted to your responses in the past, and you would prefer not to give your opinion. That is still telling the truth!

This happened to me last New Year’s. I was among some wonderful people who do not share my political opinions or positions. I made a comment that wasn’t well received. I made a decision that day that I would no longer share my views in their company.

They’re wonderful people but not open-minded in the least so better not to share in their presence. Things might get tense when you speak your truth. If arguing begins, then exit gracefully. Simply announce that your intention wasn’t to offend, let them know that you will talk to them about it later when it can be discussed calmly.

There’s nothing wrong with walking away from the situation. You can always revisit it at a later time.

Several weeks after my ex slung his insults at me, I sat down and wrote him an email. In that email, I calmly and respectfully addressed everything I was unable to address during the confrontation. I was able to get my truth out and I felt better.

He sent me a reply which I never opened. I deleted immediately and deleted it from trash too as to not be tempted into reading his reply.

His reply didn’t matter. I forgave him and moved on and if he asked for forgiveness in the letter, well I had already given it.

And just in case he wanted to sling any more trash at me, I protected myself from the possibility.

Telling the truth can be scary, anxiety-provoking and downright nerve-wracking.

Hopefully, these tips on how to make telling the truth easier will make it easy for you to share your truth with others.

Speaking your truth is an art which can be mastered.

13shares
This post may contain affiliate links. If you click through and make a purchase, I may receive a commission at no additional cost to you. Please see our disclosure policy for details.
My Favorite Money Saving Tools EBATES For On Line Shopping! DIGIT For Automatic Savings GROCERY BUDGET MAKEOVER For Everyday Savings at The Grocery Store