I am always on the hunt for the best slow cooker recipes out there. I love the idea of the crock pot. Put it all in one pot, turn it on slow and 6 – 8 hours later you have a tasty home cooked meal ready for your family.

We’re all busy, and that’s what makes slow cooking so perfect for stressed out moms and overworked couples who don’t want to worry about what to put on the table after a long day.

Plus you reduce your spending on the spur of the moment eating out because you’re tired.

Warm and delicious these recipes will become your go-to favorites! Crock Pot Two Bean Chili – An Italian In My Kitchen

Crock Pot Party  Meatballs  – Mom on the Side 118 shares
Want to declutter? Get this FREE ebook! 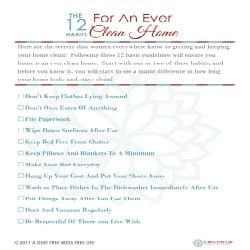 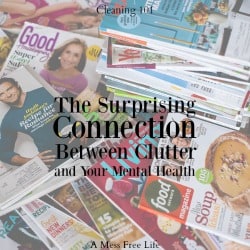 The Surprising Connection Between Clutter and Your Mental Health The Shocking Truth About Clutter